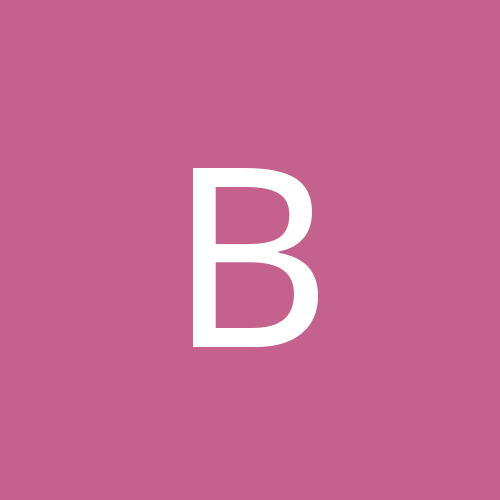 Blow Out Wins and Super Teams - Good For The NBA?