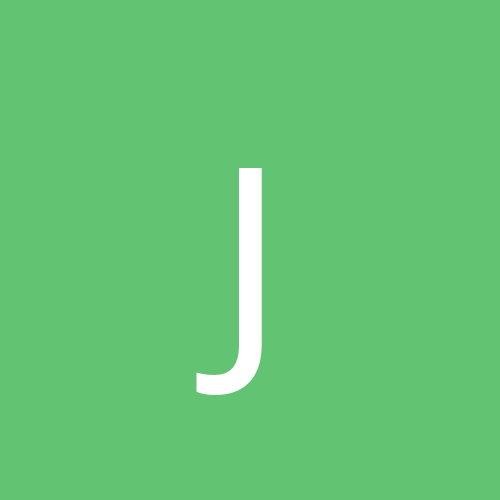 JJ to get a chance tonight - Denton blog