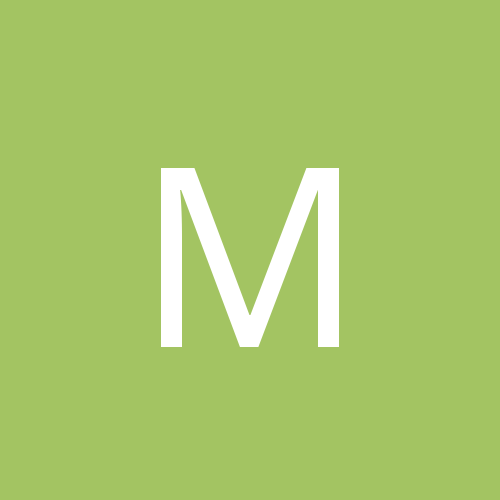 why do we blame vince carter for the teams failure