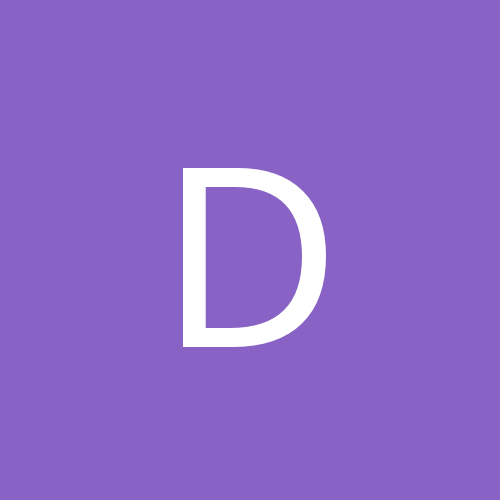 Denton Defends His MVP Vote Update: Fires Back at Critics (Including Simmons)