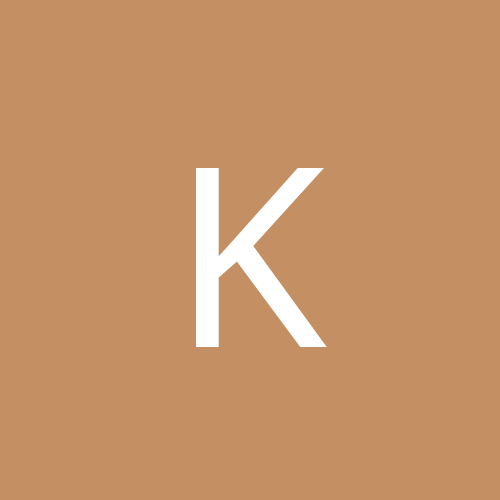 Jameer coming alive - something else to talk about inbetween Ref bashing!