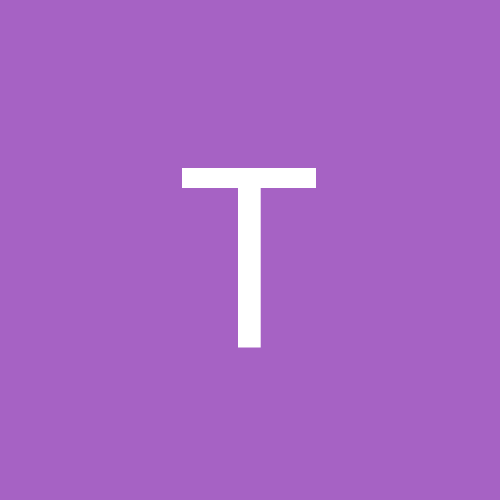 Best Young Players in the NBA