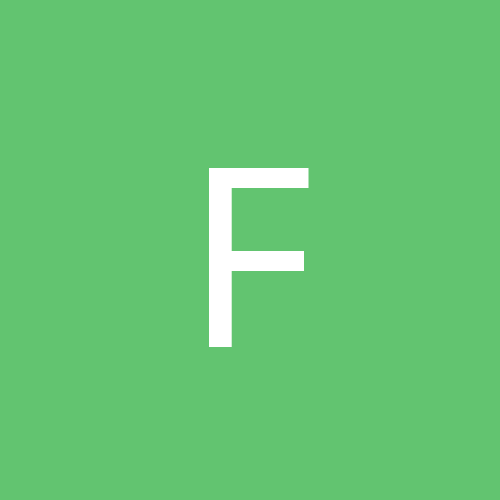 Political Foolishness, or Road to the White House 2016