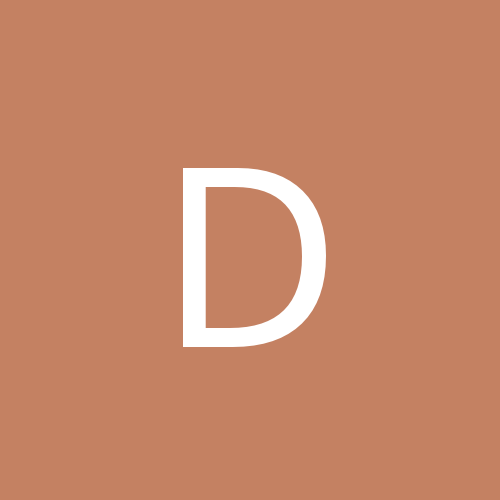 No Howard. where would we be?