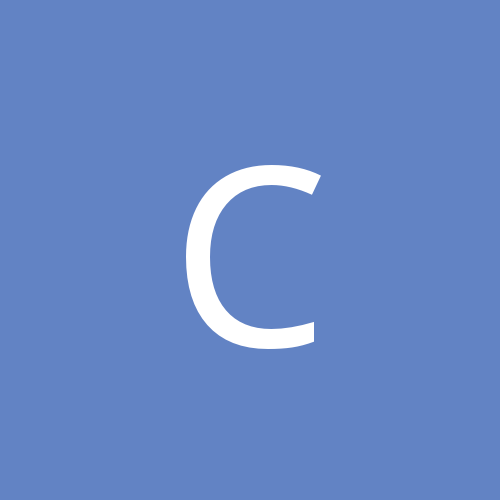 VC trade is a step back for us you watch