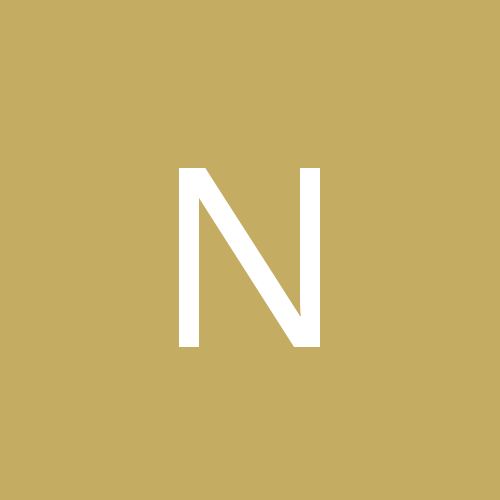 Moderators going to moderate the board or what?