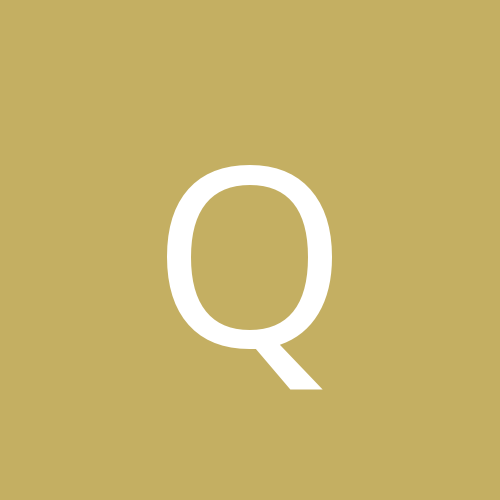 Can I buy tickets at Amway Box Office?