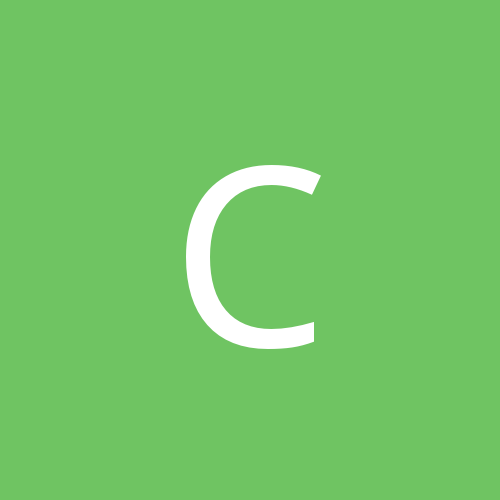 These Boards have gone to crap