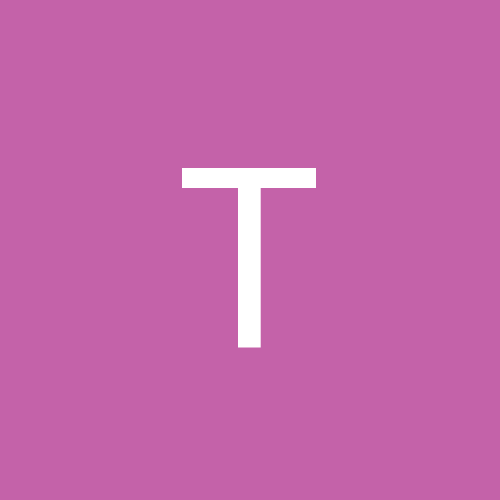 By The Neighborhood Bully, November 21, 2014 in Orlando Magic Forum