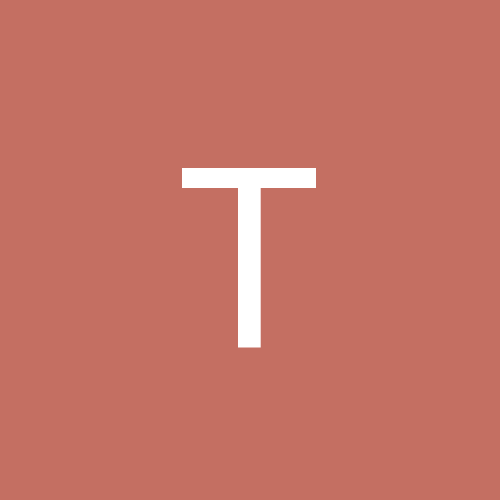 Glen Davis has truly been something special.