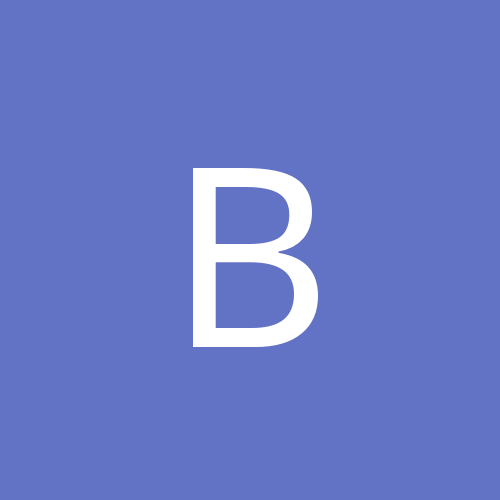 Stephen A. Smith on ESPN Radio talking about Brian Hill